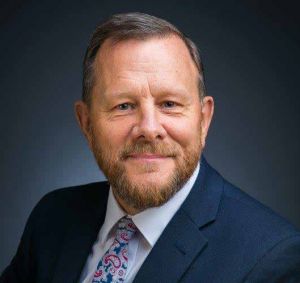 Ian has over 30 years’ experience in education, in the UK and overseas. Having achieved a BA (Hons) in Economics and Geography (2:1) and a PGCE, he started his teaching career in 1980 but then spent much of the next decade travelling, living and working abroad, including teaching in Australia and Guatemala, where he became fluent in Spanish. From 1991 to 2008 he held middle and senior leadership roles in three Inner London secondary schools, as Deputy Headteacher in two schools, a period as Acting Head in one and achieving the NPQH. Since 2008, Ian has worked as a senior education adviser for Havering Local Authority and for a national academy chain. His advisory work has been across the primary and secondary phases, specialising in data analysis and improving teaching and learning and school leadership. As well as carrying out in-school support, Ian has regularly delivered staff training at all levels, including to headteachers and governors. He has undergone Ofsted inspector training and supports schools through the inspection process, as well as carrying out school reviews. Ian is also an experienced governor, having served for eight years as a governor in a primary school and three years for a sixth form college.