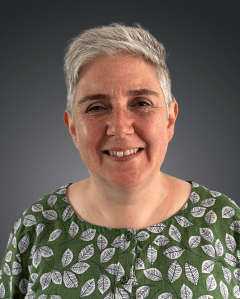 Lisa originally studied graphic design and art at Havering college, but her first job role was within finance after realising she had a head for numbers. Lisa worked for the Royal Bank of Canada for 17 years becoming the UK Manager for client billing and reporting. Then in January 2014 Lisa joined FBA as Finance Officer, and completed her School Business Manager qualification in June 2016, after which Lisa covered the Business Manager role until Sept 2016 when FBA joined LIFE. Lisa became the Payroll Administrator for LIFE in March 2020.