Home > Blog > To err is human; To forgive YOURSELF is vital 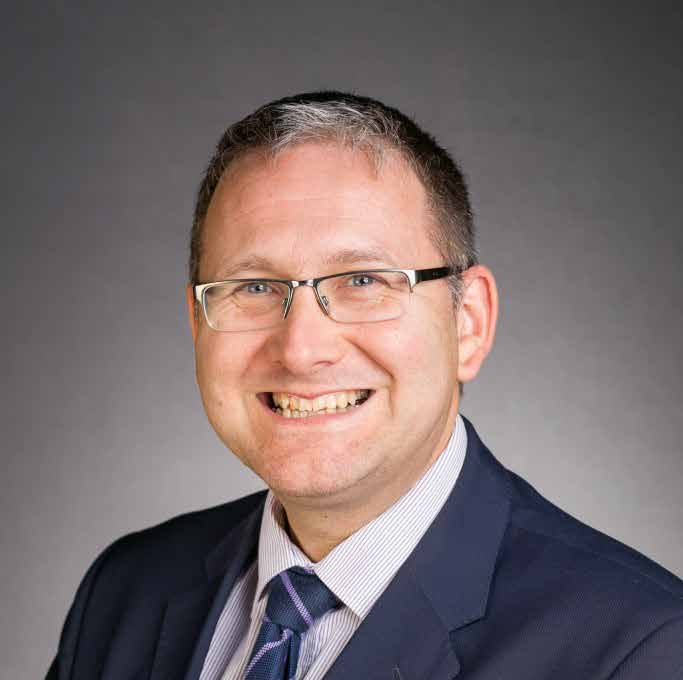 I hate making mistakes.  I always have.

In many ways I pride myself on being able to write, and speak, accurately.  To be fair, it is pretty rare that I produce a document that has an error in it.  But that is usually because I have proof read it to death and checked it with several others before unleashing it on a wider audience.

And I know that many of us who have reached the supposedly heady heights of leading schools and educational organisations are also pretty good at looking great on paper and in public.

But I have noticed during the pandemic that the mask has slipped a bit.  Some leading educationalists are actually writing documents with spelling, or grammatical errors in them, and people aren’t saying much about it.  This got me thinking.  What if this mask of supposed literary perfection that I thought was so vital, is not?  What if we have more important things to worry about?

In fact, what if I have spent far too long crafting, redrafting, checking and replacing but not enough time just getting on and doing, living in the land of Good Enough.

It kind of smacks to me of having a fixed mindset I guess.  I should have realised that Carol Dweck’s Growth Mindset applies to me and my work just like everyone else.  I have created a protective bubble around my ability to write because I like people to think that I write well and I write accurately.  I don’t want to be found wanting or found out.

At Christmas, Secret Santa gave me Kim and Leonard’s “Ditch The Act”.  It is an encouraging, if challenging, read which urges us to be vulnerable and authentic in our writing and our lives. The writers suggest that this takes the pressure off and also enables others to connect with us more readily and freely.

So maybe to err is human and to make mistakes is not just okay but necessary on the path to recognising and loving ourselves.  Maybe it’s ok to let the odd spelling error creep into a text once in a while, not on purpose but because we just have too many things to do to worry so much about an image that is built on the wrong foundations.