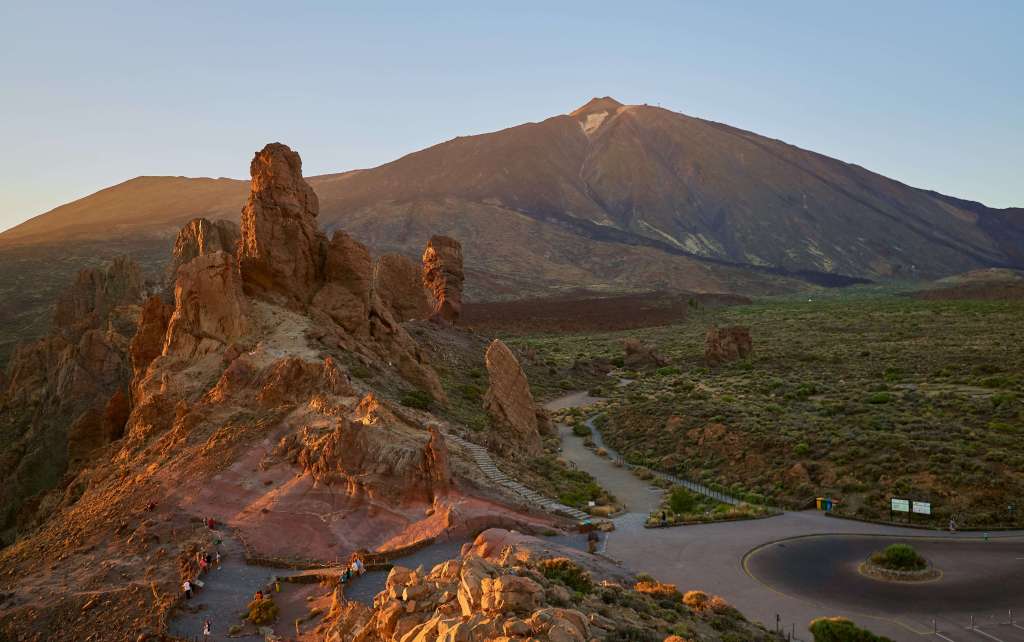 One of my colleagues spots “Elevenerife” syndrome in others.  And he sees it regularly.  This is the scenario where you say you have been to Tenerife on holiday and they have been to “Elevenerife”.  You have just been for a short run to get up off your couch and they have completed a half marathon.  You have received a nice email from the boss and they have had a full scale parade with the school community clapping and cheering as they celebrate their accomplishments.  You get the point.

Returning to school in September is always hard and this year the challenges and uncertainty are of a magnitude probably not encountered before.  There is a danger of Elevenerife syndrome rearing its head in a number of ways this year, but there are a number of ways leaders can counter the feelings that this syndrome leaves behind.

Firstly, in our retelling of experiences over the past few months.  We have all faced difficulties, been forced to adapt, change and face some incredibly tough experiences.  Sometimes we are all tempted to tell the stories in which we are the hero with some gusto, seeking praise or sympathy, rather than listening attentively to the stories and experiences of others, empathising and supporting.

Secondly, in our discussion of the challenges ahead.  We all have a lot to do, new problems we face, new ways of working to embrace, and a brave new world for staff and students alike.  It is tempting and easy to bemoan our situation and compare our inbox or in-tray competitively with others.  The present is fertile ground for pessimists with so many ways in which we can trumpet the magnitude of what lies ahead.

“The best leaders choose optimism, recognising the size of the task but also deciding to believe that they are up to the job, having the internal resources and external support to succeed. They dig deep, choosing hope over pessimism and modelling a better way.”

Thirdly, in the general way we speak to others.  Sadly I have noticed that I enjoy turning the conversation round to me, my achievements, my activities and essentially anything that I have done, rather than being a good active listener who can genuinely engage with the stories, successes and issues of others.  It feels good to compare yourself positively with others and feel like you are doing well.  But I am trying to focus more completely on the things that others are saying and get to the heart of what they are feeling and experiencing rather than seeing everything as a contest, need for self-affirmation or competition for the best narrative or example.  Listening is hard and almost impossible when you are speaking yourself or waiting for the gap in a conversation which you can fill.

“The greatest leaders build up their people and make them feel like they are worth listening too and have something to contribute.”

In a world where many of us have been unable to visit Tenerife or probably any foreign destination for some time, let’s make it our mission to avoid Elevenerife forever.