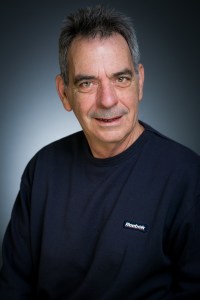 Tony worked for a major UK clearing bank for 31 years where he gained his ACIB banking Diploma and rose to the position of Senior Business Manager. Tony has experience in analysing business plans and lending propositions and arranging finance for the Bank’s business customers. Tony spent 2 years working in the Bank’s Major Corporates Team where he was involved in putting in place multi million pound financial packages for major international corporates. During this time Tony also enjoyed a 3 year secondment to the Inter Bank Research Organisation which was a consulting “think tank” funded by all of the UK clearing banks and worked on major projects of interest to the financial industry as a whole covering such areas as the setting up of a debit card payment system and cash availability systems in the UK.

Tony joined the Governing Body of FBA 20 years ago, initially as a parent governor and then a community governor and subsequently a partnership governor. He has been a member of several working parties including a small group tasked with looking at a PFI project to merge the 2 previous school sites onto the one site that the Academy currently occupies.